Even within the charismatic hummingbird family (Trochilidae), the tiny, rare, ornately plumaged Rufous-crested Coquette is a standout birders’ favorite. The male Rufous-crested Coquette is most easily recognized by its long rufous-orange crest, as well as its green gorget (throat patch) with rufous cheek tufts and white throat feathers, and its conspicuous pale rump-band. The female is similar to the male but has a rufous-orange forecrown without a crest and lacks the male’s gorget. Coquettes (of the genus Lophornis) are some of the very smallest members of the hummingbird family and are often described as having a “beelike” flight, with the result that they are sometimes mistaken for flying insects!

The Rufous-crested Coquette’s breeding and nesting behavior is poorly recorded, other than the courtship behavior of the male involving the display of its crest and short display flights in front of the female.

Rare in lowlands of both slopes (a bit more numerous on the Caribbean slope), Rufous-crested Coquettes are more commonly seen in the Panamanian highlands around 900 m (3000 ft). They can be found feeding on flowers located at forest edges, clearings and roadsides, tending to avoid the forest interior. On Canopy Family tours, we most frequently see this species at two regular foothill sites: the Canopy Adventure near the Lodge and Cerro Azul near the Tower. Outside of Panama, this species has a scattered distribution from Colombia south to Bolivia. 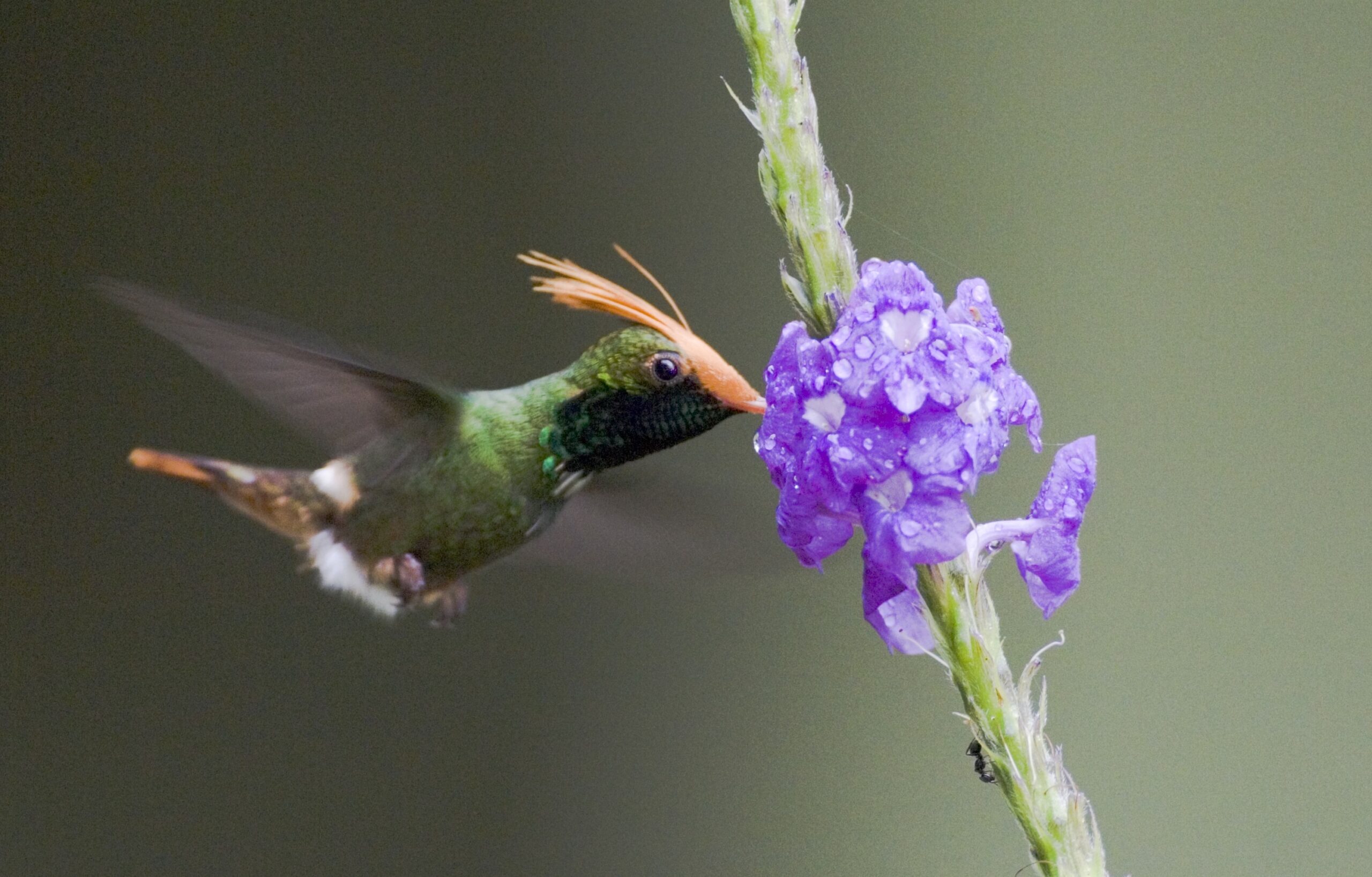 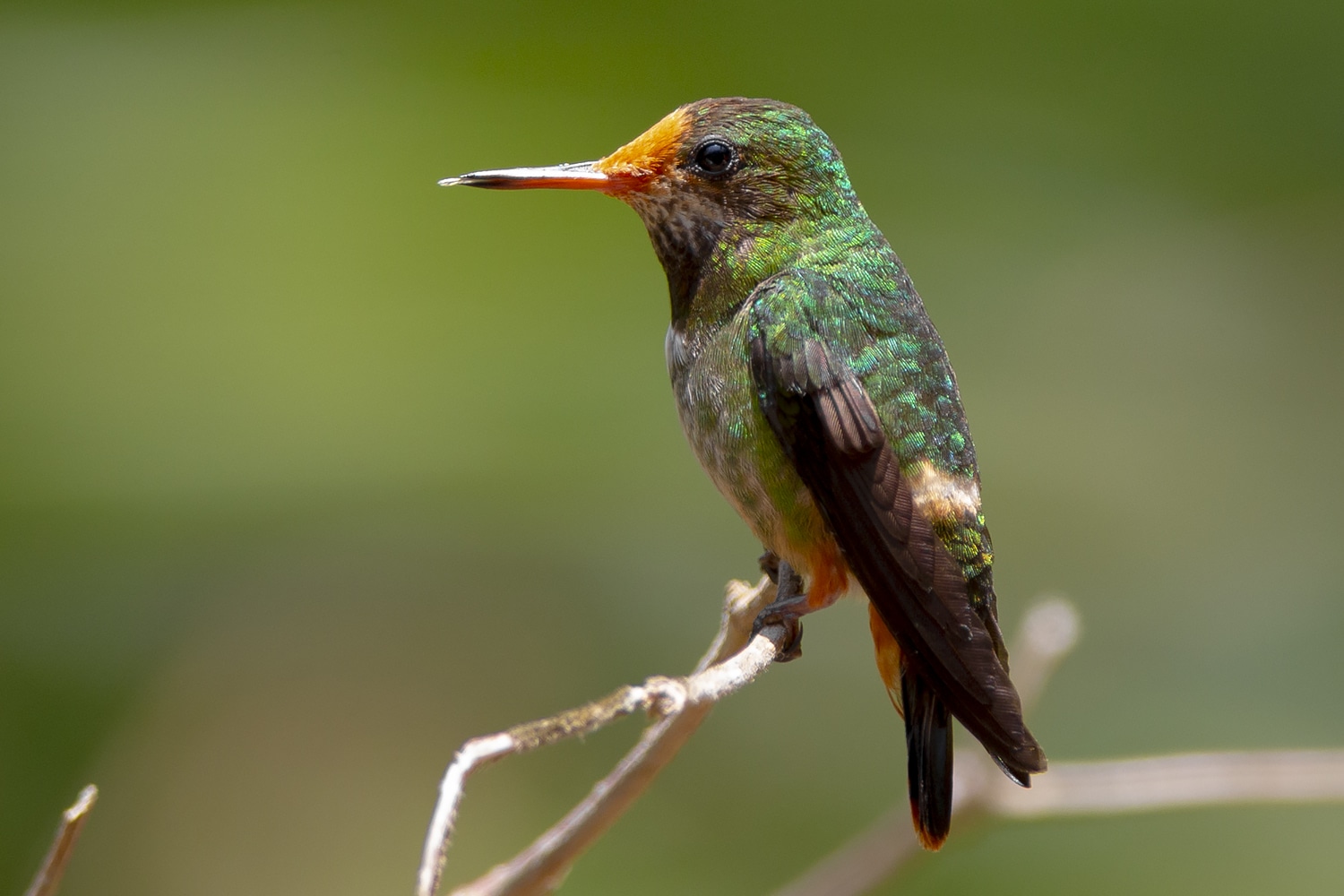