An undescribed species of Ategumia moth, at Jerry and Linda's light trap.

The orders from the Panamanian health authorities in response to the pandemic have been a major impediment for business owners and others seeking outside pleasures, but in the foothills of Chagres NP east of Panama City, these inconveniences seem far away to Canopy Family field biologists Linda and Jerry Harrison, who have devoted their “isolation time” to the study of Panama’s moths. And their preliminary results are in. In less than six months, with their studies restricted to just one “light trap” on the upper deck of their home in Cerro Azul (700 m), they have photographed over 1600 moth species, of which they have identified over 1300, most to species level. 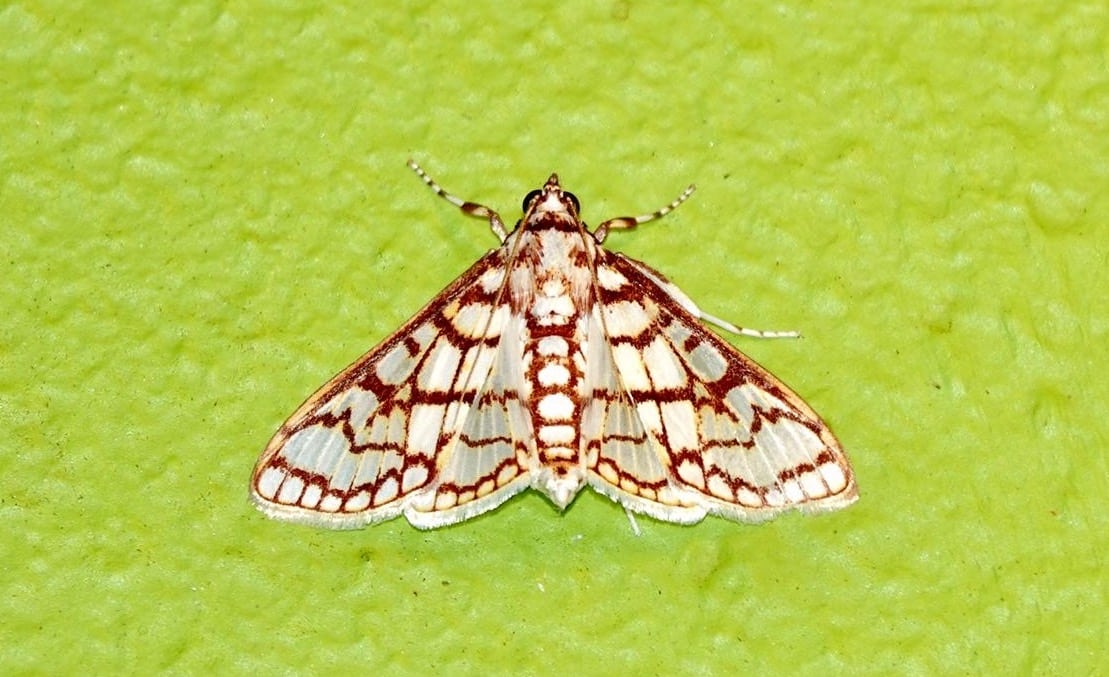 Included in their database are more than a dozen currently undescribed species. Recording this many undescribed species at a single location may sound incredible, but many groups of moths (order Lepidoptera) are quite poorly known. In fact, 2 large genera, Eois and Idaea (both of the family Geometridae), each contain hundreds of species that are undescribed, according to Dr. Gunnar Brehm, a Geometridae specialist based in Denmark. Dr. Brehm adds that the forests of Panama have not been heavily studied (outside of the well-researched Barro Colorado Island). 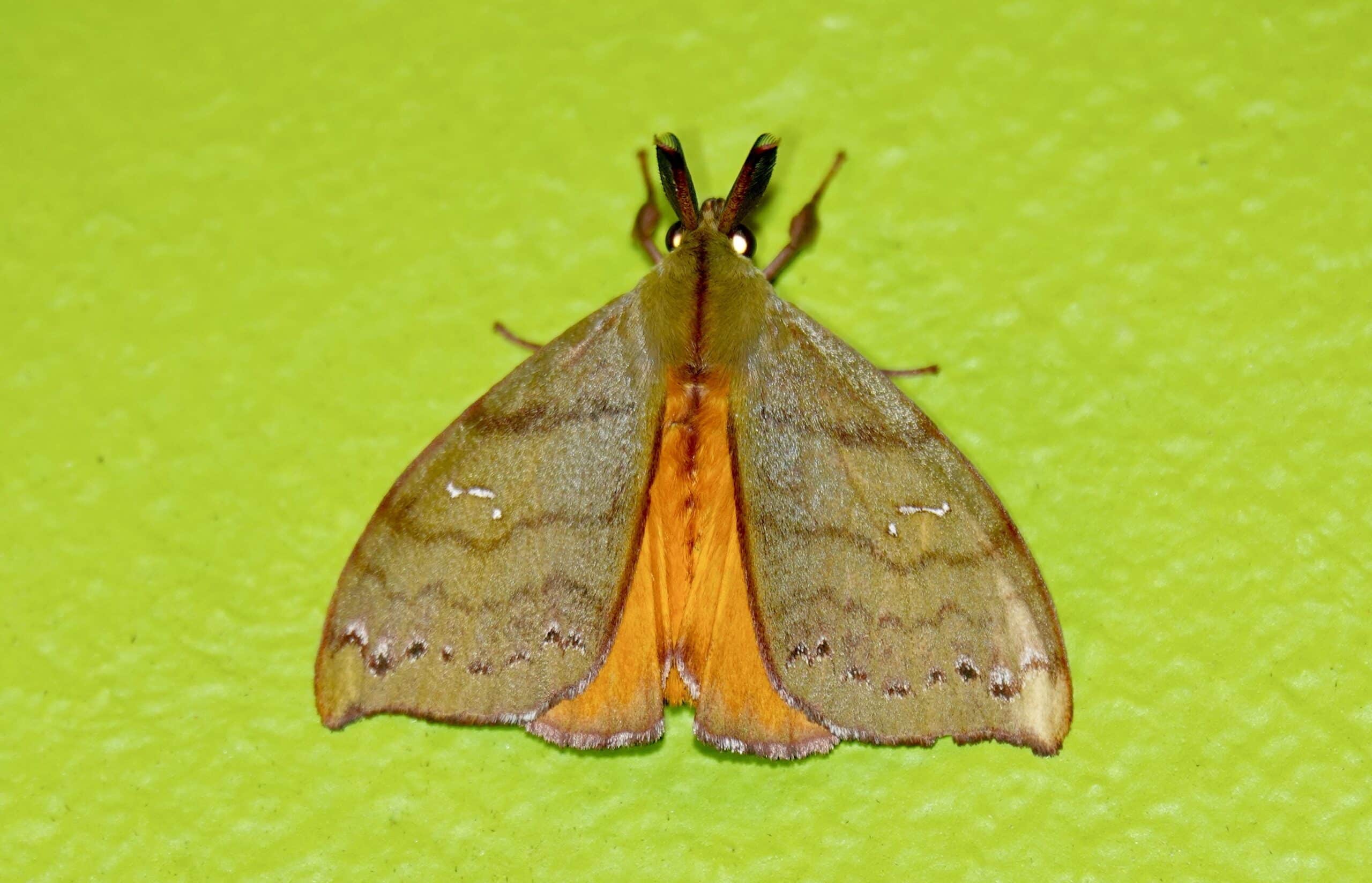 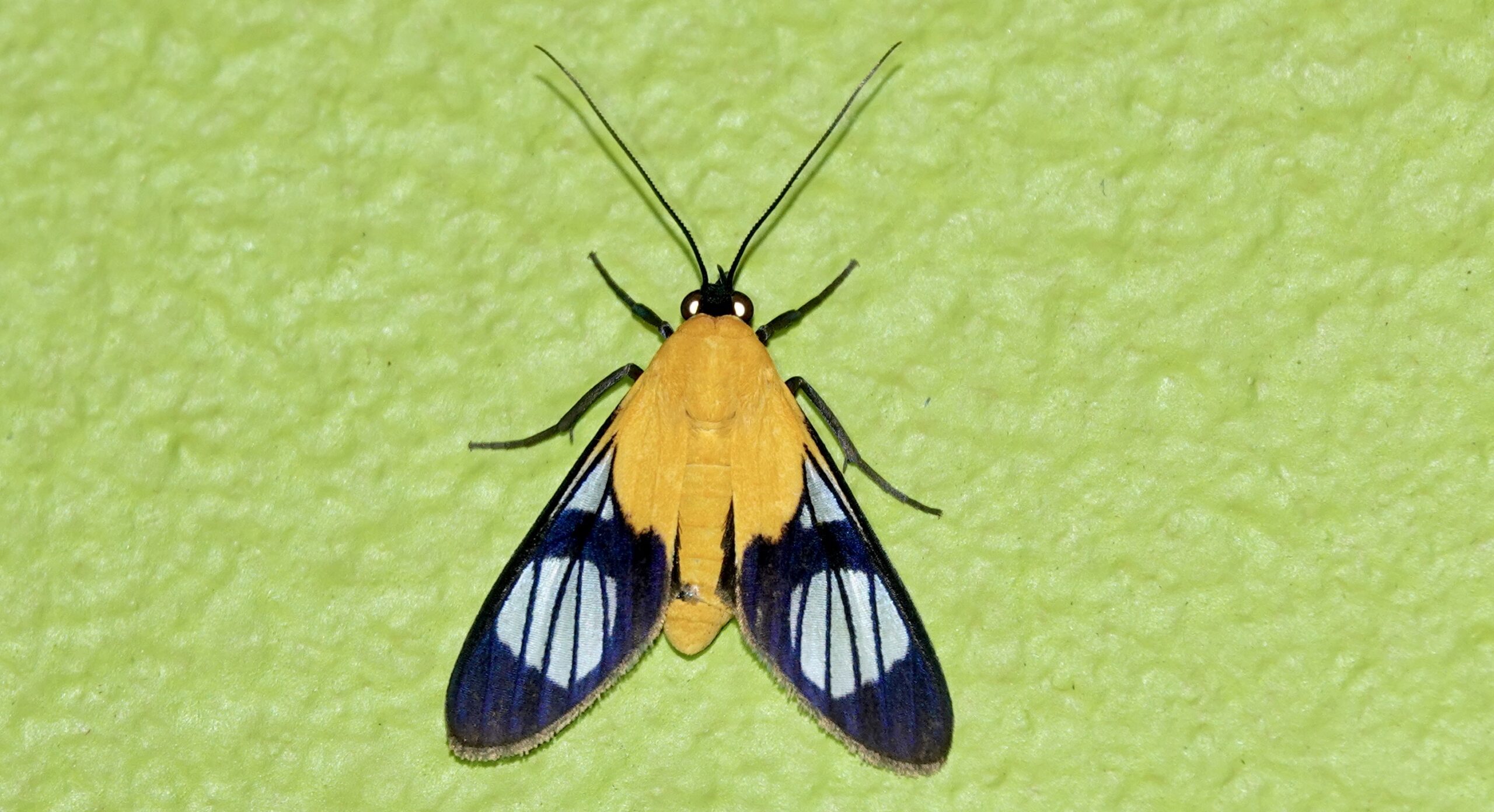 Linda and Jerry recently related their species data to Dr. Dan Janzen, a preeminent moth specialist and naturalist based in Costa Rica. Dr. Janzen’s response: “No surprise. We have over 3000 species from one light in DRY forest [and] have already barcoded 11,500 for ACG [Área de Conservación Guanacaste].” Clearly Jerry and Linda still have a long way to go!

Jerry and Linda’s research will do a great deal to enrich our future butterfly tours (Brilliant Butterflies of Panama), co-led by Linda and Canopy Family guide Tino Sanchez! 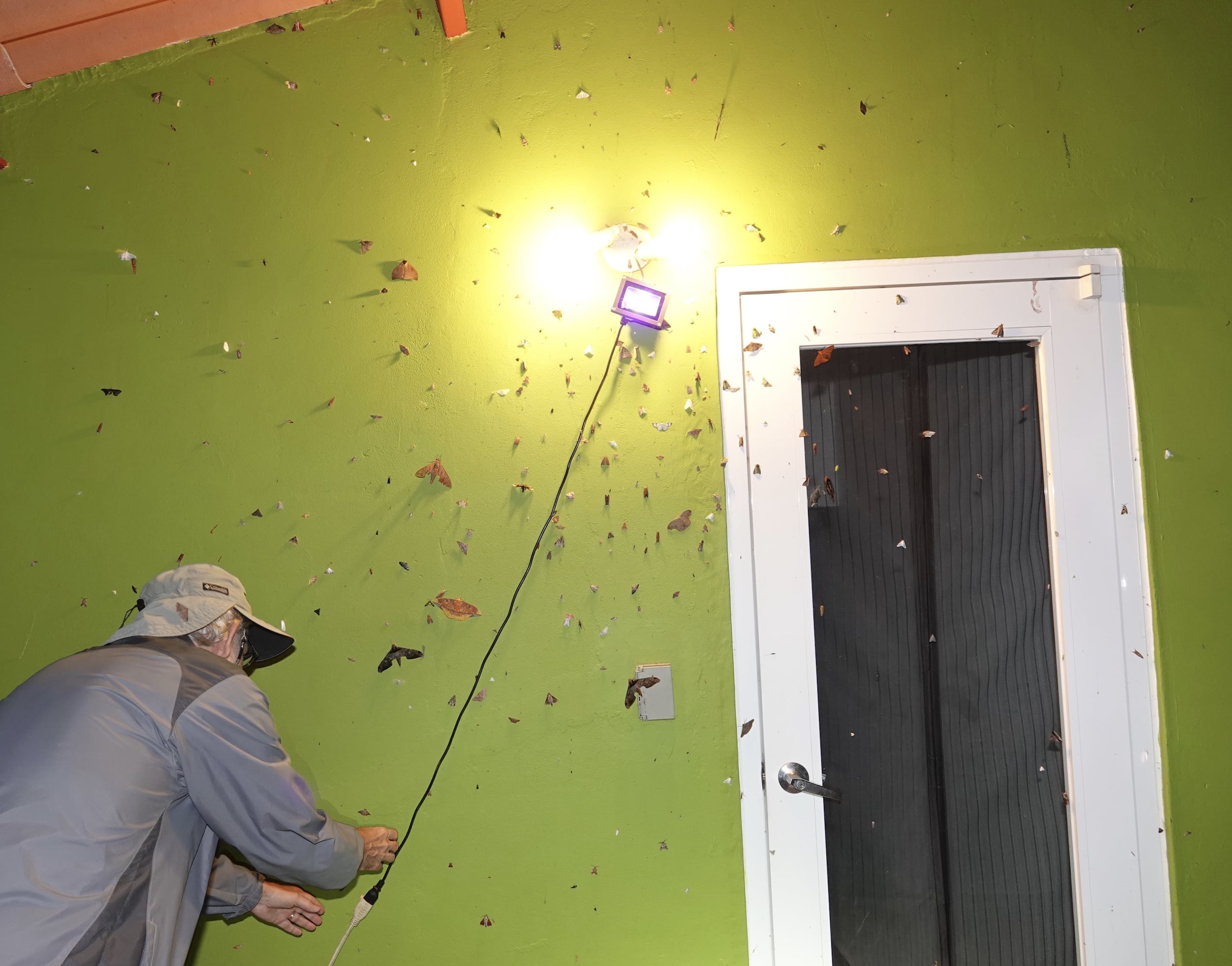 Jerry at the light trap.