Canopy Family | A Man, A Plan, A Canal: Panama Rises

Canopy Family | A Man, A Plan, A Canal: Panama Rises 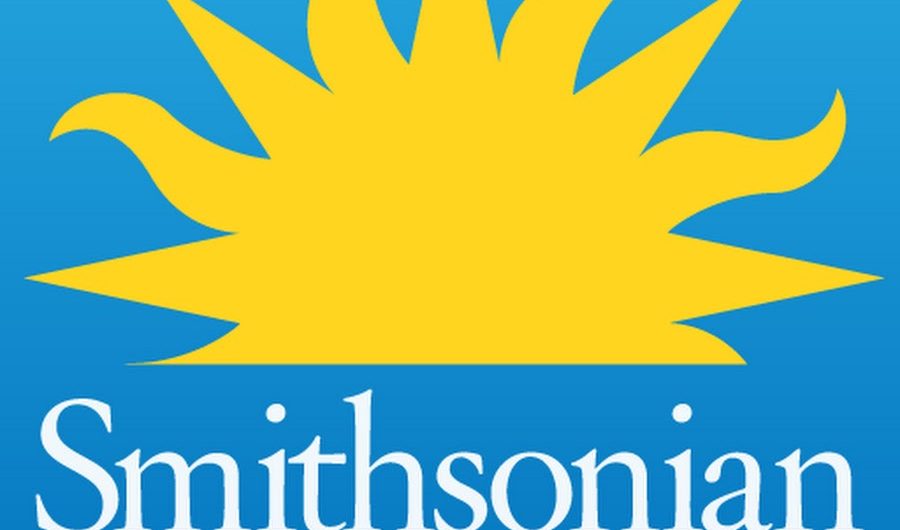 As Panama seeks to diversify and improve its economy, it is looking to use the resources of its rain forests and parks and develop eco-tourism. I got a glimpse of its potential one morning at a hotel called the Canopy Tower, about 20 miles outside of Panama City in a national park called Soberanía (Sovereignty). The structure is a corrugated metal cylinder 50 feet high, painted aqua, with a yellow fiberglass sphere that looks a little like a soccer ball perched atop it. It began life as an American military radar station, on a ridge called Semaphore Hill. In the last years of the American military presence, it tracked drug runners’ planes coming from Colombia.

When the Americans left, a Panamanian businessman and birding enthusiast named Raúl Arias de Para acquired the rights to manage the property and set about beating the American sword into a plowshare. He installed a dozen wedge-shaped bedrooms inside the cylinder. On the top level, he built a casually elegant lounge and dining area encircled by windows. Atop that, wedged under the yellow soccer ball, he built an observation deck with a 360-degree view of the surrounding rain forest and, in the distance, the canal. The beauty of this is that it allows guests to see the birds face to face. Near dawn on the day I visited, I climbed through a hatch to the observation deck to watch and listen as the forest awakened. A staff member provided fresh coffee. Howler monkeys bellowed somewhere to the north. Mist floated over the forested hilltops of the Continental Divide. The sun came up from the general direction of the Pacific. (Because of the way the isthmus lies, the Pacific end of the canal is southeast of the Atlantic end.)

Using binoculars and the naked eye, the guests around me began to spot birds. Some 15 yards away a pair of keel-billed toucans preened. They were green, yellow, carmine, aqua and orange-and those were just the colors in their enormous beaks. (They are the colors, not coincidentally, that Arias de Para’s decorator chose for the hotel.) To the east, a pair of green parrots flew over the treetops. Farther in the distance someone pointed out a blue cotinga, its feathers the intense color of a flame. The cotinga seemed to be watching us watching him.

Arias de Para and his guests have logged roughly 300 different species around the hotel in the five years since he opened it. After breakfast, he and the cheerful guides on his staff take the guests out in search of still more species to add to their life lists, advising them first to smack a sock filled with powdered sulfur around their ankles; the yellow dust repels some of the forest’s less appealing species, such as chiggers. This is the sort of tourism that Panamanian environmentalists hope to develop. They would like to avoid the Cancunization of their country’s beaches and forests. They would prefer a network of small lodges with very light footprints, catering to tourists who want to see Panama’s birds, reefs, rain forests and national parks without destroying them. Their vision is possible in part because of an accidental American legacy. The United States permitted very little development in the former Canal Zone, though not because it cared about eco-tourism. The canal requires huge amounts of fresh water. Every large ship that makes a transit requires 52 million gallons from Gatun Lake-26 million to raise it and 26 million to lower it. That water is flushed away into the sea. A virgin rain forest was therefore good for canal operations. It soaked up water in the rainy season (the Atlantic half of the isthmus alone gets about 120 inches of rain in an average year) and released it slowly during the four-month dry season. So, compared with those in some other tropical countries, Panama’s rain forests have been well preserved. In addition to hundreds of species of birds, they harbor an impressive variety of flora and wildlife, from orchids to ocelots.

“Fifteen percent of Panama’s territory is in national parks,” I was told by Lider Sucre, director of the National Association for the Conservation of Nature, Panama’s leading environmental organization. This, according to the World Resources Institute, makes Panama’s biosphere one of the world’s most extensively protected. It is roughly five times the percentage of national territory devoted to parks in the United States.