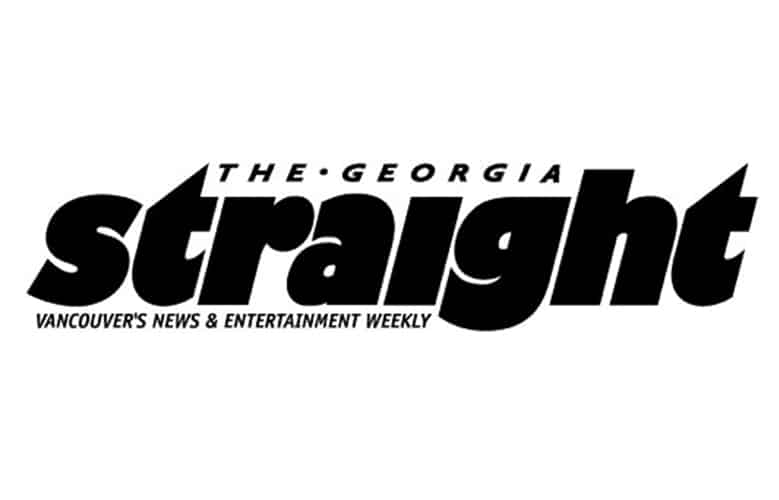 Panama already offered some of the world’s best birding opportunities, but they became even better with the January 1999 opening of the Canopy Tower near Panama City. This five–storey former radar installation-used until recently by the United States government to hunt drug–smuggling planes-has been converted into a comfortable ecolodge and canopy observation post by Raul Arias, a prominent Panamanian businessman and avid bird watcher.

Arias negotiated a long–term concession to develop the structure after it and surrounding tropical rain forest were handed over to Panama in 1995 under terms of the Carter–Torrijos treaties, which will also give Panama complete control of the Panama Canal on December 31, 1999. The Canopy Tower has six double rooms and a dining area overlooking the forest canopy, plus a circular rooftop observation deck that provides unobstructed views of the treetops. More than 250 species of birds, along with many types of mammals and amphibians, inhabit the immediate area.

This year, Arias plans to build a 150–metre–long elevated walkway at the site and install a permanent exhibition highlighting the rain–forest ecosystem. The Canopy Tower is in Soberania National Park, a 22,000–hectare nature reserve 30 minutes from downtown Panama City. Soberania Park has several trails, including the 17–kilometre Pipeline Road, a favourite with birders.

Reposted by permission from

Thank you for noticing us!

Previous postAudubon: A View With a Room
Next postCanopy Family | The Wall Street Journal Archives: Bases Become Hotels for Eco-Tourists